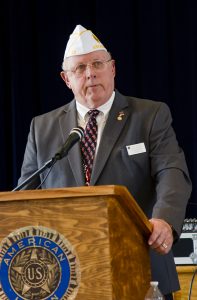 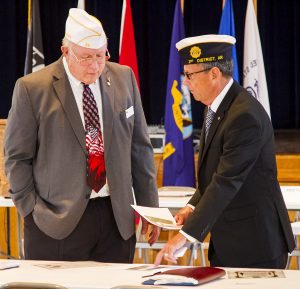 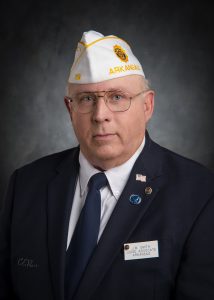 US Air Force 1961 – 1981;  First Assignment = Missile Electrician on the Atlas ‘D’, Missile.  When it was phased out cross-trained to Maintenance Scheduler for Aircraft and Munitions.  Last Assignment was; 1st Sergeant for 89th Missile Security Squadron.

I moved to Arkansas in 2005 and joined The American Legion again, in 2006. (This time my wife joined the Auxiliary). I had originally joined in the early 1980’s, the Post had a great Canteen, but since no one at that Post contacted me to participate in their Post meetings or events, I did not renew. Sound familiar?

After attending my second or third meeting at Siloam Post 29, I was approached by a distinguished older Legionnaire.(Past Department Chaplain Ray Barnett) His statement to me was, ‘I believe you were sent here for a reason’. I am too old to continue with our Boys State and other programs! Let me show you how we run the Post 29 Boys State program. In a short period I was involved in other Post and community programs. It didn’t take long for Ray and his co-harts to get me “completely hooked” into The American Legion!!!

I also serve on the Siloam Springs Planning Commission.